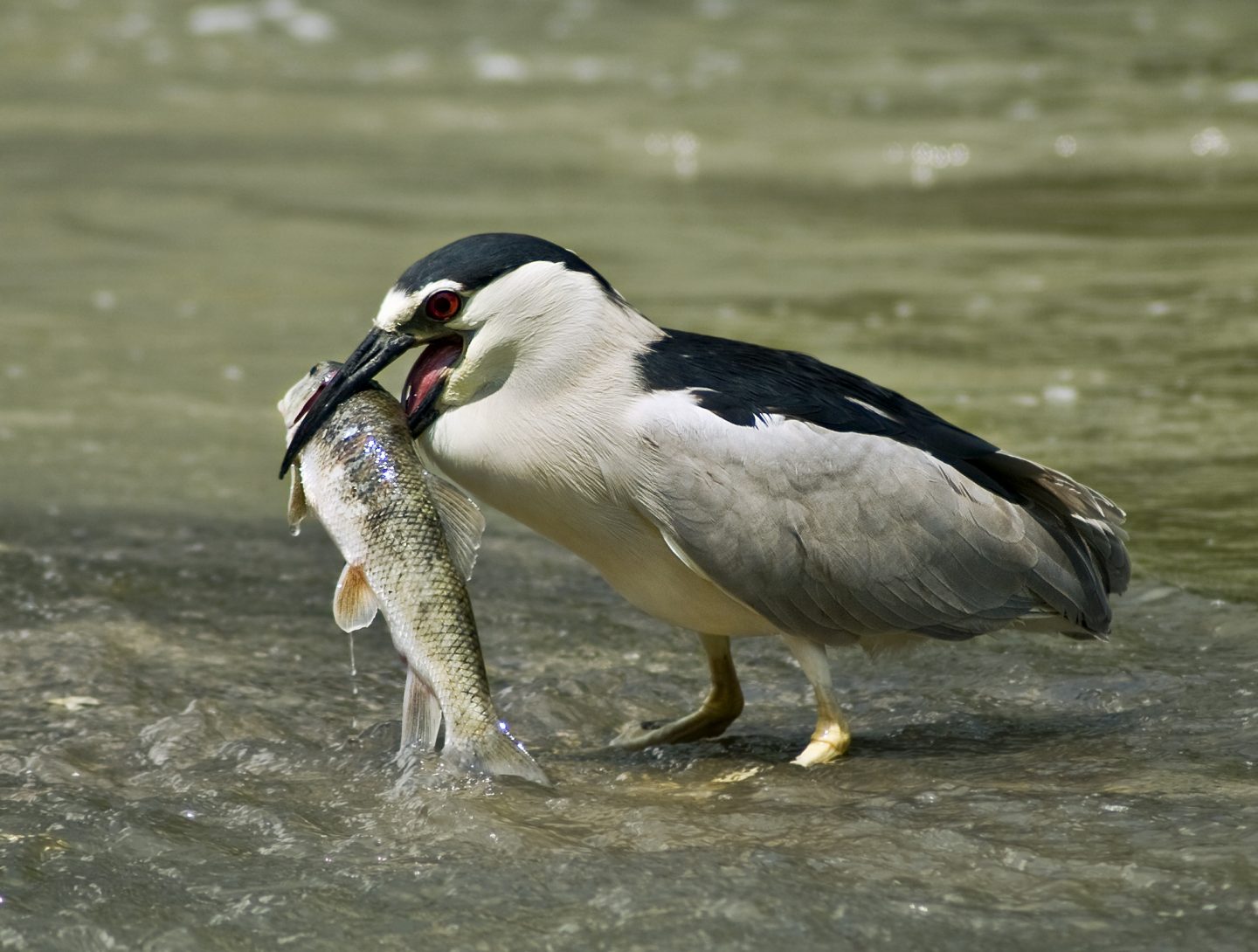 Photo by Justin Clark on Unsplash

Seest thou this horizontal bird, whose eyes

Are fixed immoveable upon the skies.

Though clouds do muffle his bright face for days,

Whether she goes or feeds or breeds or flies,

Yet still to heaven she rolls her longing eyes.

So doth the sunfish, whose fair eyes are fixed

On heaven alone, her love sure is unmixed.

Although the sea works high and billows swell

Almost to heaven, then down as low as hell.

Though hurricanes make the welkin roar

And mariners, their woeful wracks deplore,

Yet she is still the same she was before.

Even so, those souls whose hopes and joys above

Are only placed, reverberate that love

To heaven from whence they had tradition,

Performing so the end of their creation.

So intimate this soul, that bird and fish,

And though things answer, not thy hopes or wish.

Yet look towards heaven, on god alone depend.

He will thy sufferings, mitigate or end,

And trust not fortune, nor her amorous smiles,

For when she courts us most, she must beguiles.

Nor fear her frowns for there is one on high

At whose bright footstool fate and fortune lie

To him alone, to him for comfort fly.

Pulter has a strong connection to female animals and includes many different species in her poems. Why might Pulter have found this deep connection to animals? Feminist theory argues that women are being oppressed in a patriarchal society. From what we can imagine, Pulter did not have much freedom in her life. These issues are still being discussed today. How can we connect Pulter and animals to modern feminist theories?

Dismantling Oppression: An Analysis of the Connection Between Women and Animals

“The categories “woman” and “animal” serve the same symbolic function in patriarchal society. Their construction as dominated, submissive “other” in theoretical discourse (whether explicitly so stated or implied) has sustained human male dominance. The role of women and animals in postindustrial society is to serve/be served up; women and animals are the used. Whether created as ideological icons to justify and preserve the superiority of men or captured as servants to provide for and comfort, the connection women and animals share is present in both theory and practice. By examining this connection and the way it sustains the constructed reality of patriarchal society, those struggling for the liberation of women and animals may be better able to reconstruct thought and action in a more balanced, less destructive way.”

Gruen, Lori. “Chapter 3: Dismantling Oppression: An Analysis of the Connection Between Women and Animals.” Living with Contradictions: Controversies in Feminist Social Ethics, pp. 60–90.