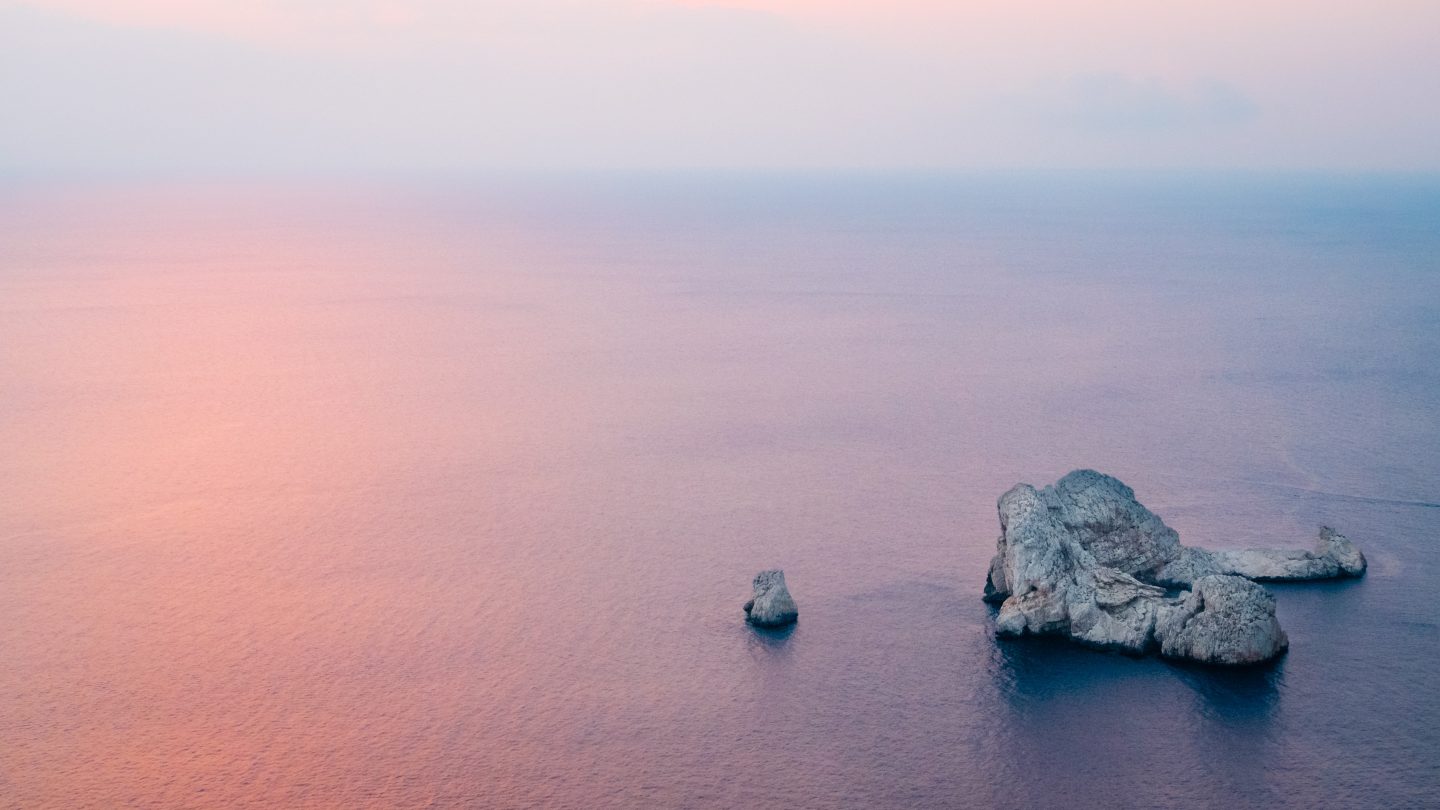 Photo by Jonas Verstuyft on Unsplash

This huge leviathan for all his strength

Is by an Indian’s wit subdued at length

Who can but such a monstrous bulk deride,

Who suffers one upon his neck to ride,

Knocking in billets into either nole,

Whence seas, and shoals of fishes ever flows

Nor cares he though he bounce, or flounces or beat,

Against the rocks, yet still he keeps his seat

And spight of’s teeth he rides him to the shores

Where fill’d with horror he his life out roars

Cutting his unctuous collops out to boys

By this you see that wit doth oft subdue

And so the youths of the Thessaly did tame

The warlike horse, So bulls they overcame

Four thousand whales are forced to draw in mills

Then though thy strength and Courage does transcend

Bee not too Proud, nor on them both depend

Do not thy despicablest foes despise

For from the vulgar ones you see did life

Which did the fierce and monstrous Hydra back

The jade resty and riding lack

Now the lame beast both and spur abides

Needs must they gallop whom David drives

So when he did profess herd of swine

Least they precipitate into that lake

Where they stiff dies yet never quite expires

Then take my counsel and the find of throne

Least he and you into perdition go

The Beast and the Lord

“The Huge Leviathan” references the great mythical beast found in ancient Jewish lore. The leviathan was a legendary creature that supposedly did battle with God before the creation of the world as described by Genesis. The leviathan came to represent the Devil in the Judeo-Christian tradition. Furthermore, God would completely defeat this creature during the apocalypse. The Leviathan is referenced throughout the Jewish Bible, especially in Job, Psalms, and Isaiah.

From the King James Bible

In that day the LORD will punish Leviathan the fleeing serpent, With His fierce and great and mighty sword, Even Leviathan the twisted serpent; And He will kill the dragon who lives in the sea.