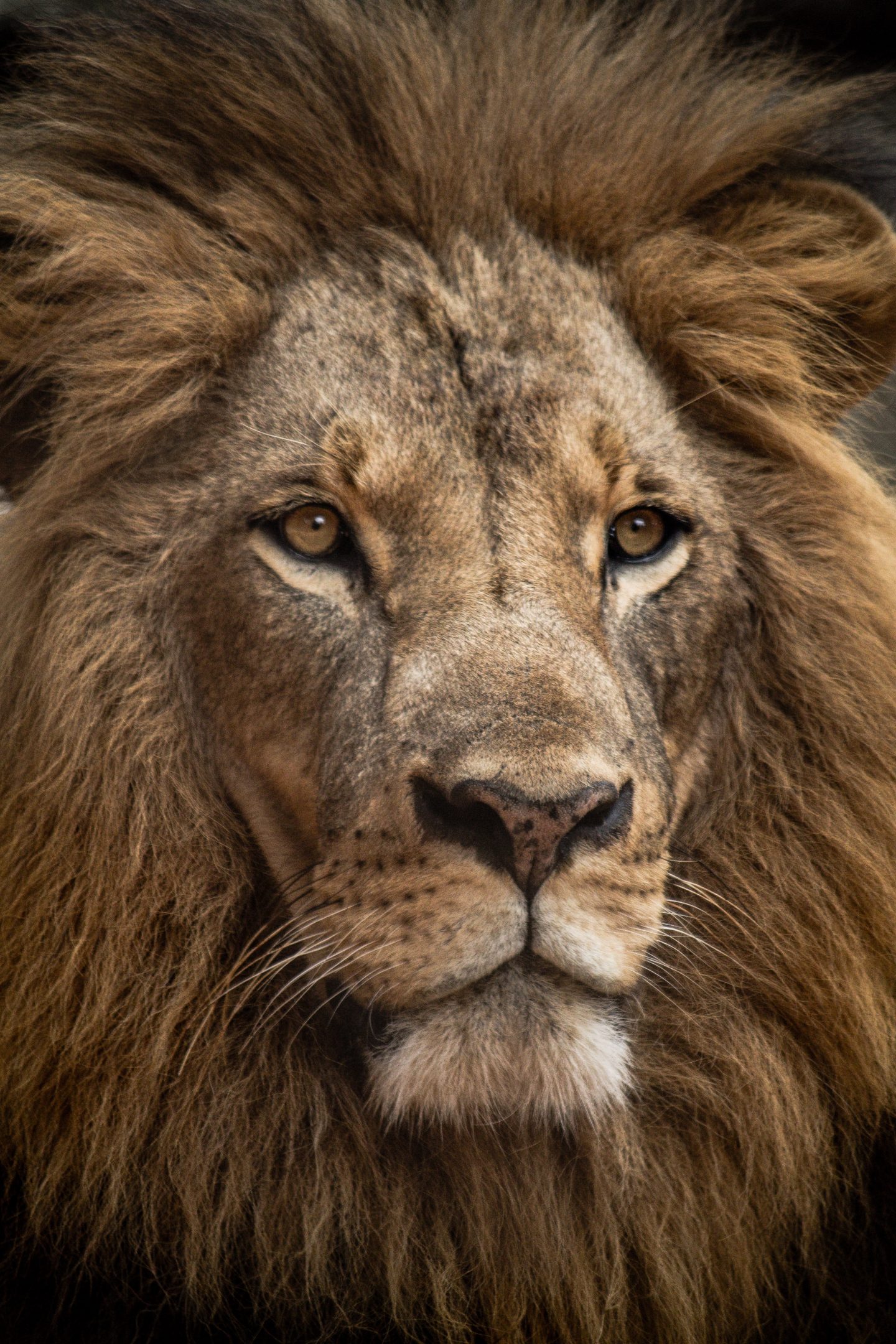 Photo by Luke Tanis on Unsplash

The Lion roars, his vassals fear and tremble,

But if he comes where they do all assemble.

They stand examinated as they say

Yet though his subjects at his mercy lies,

Yet he’s a slave unto his love’s bright eyes.

Being most indulgent to his lioness,

Yet riles her if he knows she amiss.

For when he smells the panther’s strong perfumes

That she hath broke her faith he then presumes.

But if she wash her in some crystal streams,

That she is false to him he never dreams.

Such noble jealousy all must commend,

In this the elephant doth so transcend.

But the wild, hair-brained and lascivious Ass

All creatures as in jealousy doth pass.

For he doth watch her young ones when they fall.

Then to prevent all fear he bites off all

When ‘tis wittol is the people’s scorn,

Then by these stories you may plainly see;

The noblest mind is from suspicion free.

None is so jealous as the mad-brained Ass.

Of the Lion and the Ass

The concepts developed in this manuscript derive from the emblem about a lion, a fox, and an ass. Pulter is quite familiar with this fable as she explored the dynamic between the fox and the lion prior to this piece. The initial story portrays the Lion as greedy and fierce; a tyrant, while depicting the ass as pathetic yet fair. (“Which done: the lyon bad the asse, the spoile in partes to lay. Then he with greate regarde, three partes alike did share”; Whitney, G., (1586). A choice of emblemes, and other deuises) Pulter maintains some of the traits of the creatures, but alters major ones as well – leaving the Lion as a tyrant yet providing it with a noble mindset which contrast with the original emblem, or allowing the ass to remain pathetic and, now, jealous.

A lion, a fox, and an asse by Esope

“Aliena pericula, cautiones nostrae.[Figure: [Figure: woodcut of a lion sitting beside a large pile of game including a stag, a fox sitting beside a small pile looking up at the lion, and an ass lying behind them dead]]

THE lyon, asse, and foxe, goe forthe to hunte for pray:
Which done: the lyon bad the asse, the spoile in partes to lay.
Then he with greate regarde, three partes alike did share:
Wherat, the lyon in a rage, the asse in peeces tare.
The foxe he charged then, for to performe the same:
Who, all the beste, vppon one heape, did for the lyon frame:
And littell of the worste, did for him selfe reserue:
Then beinge ask’d, what taughte him so vnequally to carue?
This spectacle (quoth hee) which I behoulde with care:
Which showes, those happie that can bee by others harmes beware.”

(King of the Goats: Satire on Cuckolds by Baccio Baltini)