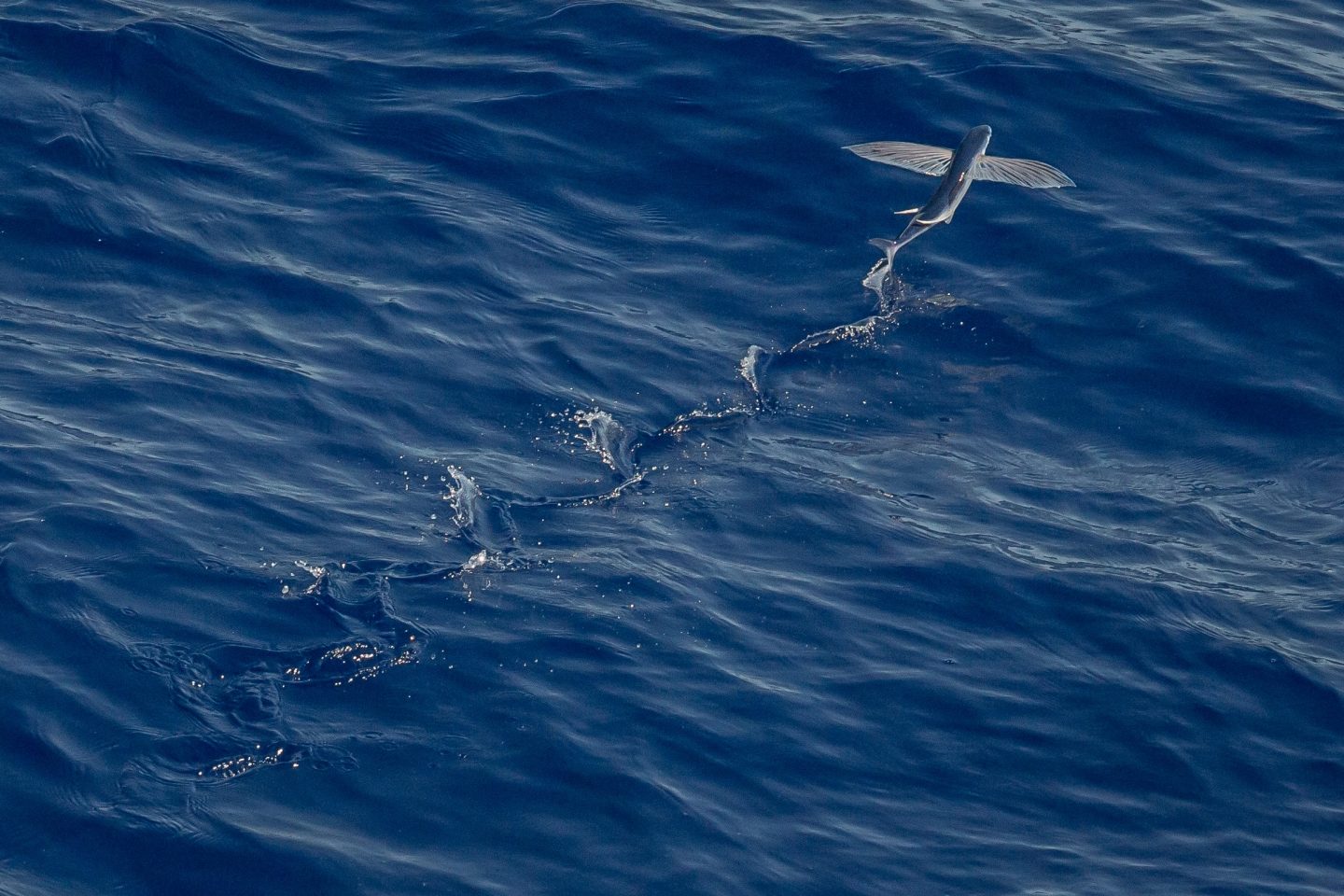 Photo by John Cobb on Unsplash

When forth the swelling billows up she springs

Thinking, but all in vain, to fly away

To hungry hawks and kites becomes a prey.

Then, down into the deep she dives again,

But then her foes within the frothy Main.

This helpless, harmless, creature to devour.

This perfect map of infelicity,

So, have I seen a Hart with Hounds oppressed,

An arrow slicking in her quivering breast.

If she goes on, her guiltless blood shall flow;

If she stands still, she falls amongst her foes.

So, have I known (oh sad) the Best of Kings,

(Ay me, the thought of this such horrour brings

To my sad soul) his Princely Spirit posed

By his and God’s depressed Israel’s foes

In this great strait his native side he chose.

Perfidious scot thou this base plot did lay

He lost his life, but got a lasting fame

This being overcome he overcame.

Then, patient be though things fit not thy wish

Thou might’ve been king, Hart, or flying fish.

Animals as Symbols for King Charles I

In “(Emblem 25) The Flying Fish,” Pulter uses multiple animals to talk about King Charles I–the flying fish and the hart. These references allowed her to express the attack of the Parliament on King Charles I through the predators that come after the animals she used.

In Nieuhof’s book (1669), he describes a flying fish as an animal that uses its fins as wings to escape predators, much like King Charles I needed to escape his predators (Parliament). In a print from Nieuhof’s book, he depicts the flying fish escaping, just like King Charles I tried to escape his enemies. In “The Flying Fish,” Pulter uses a hawk, whales, sharks, and bonitos as animals that hunt the flying fish as prey, just like Oliver Cromwell and his army preyed on the King.

From Johannes Nieuhof, “An embassy from the East-India Company of the United Provinces to the Grand Tartar Cham, Emperor of China” (1669) 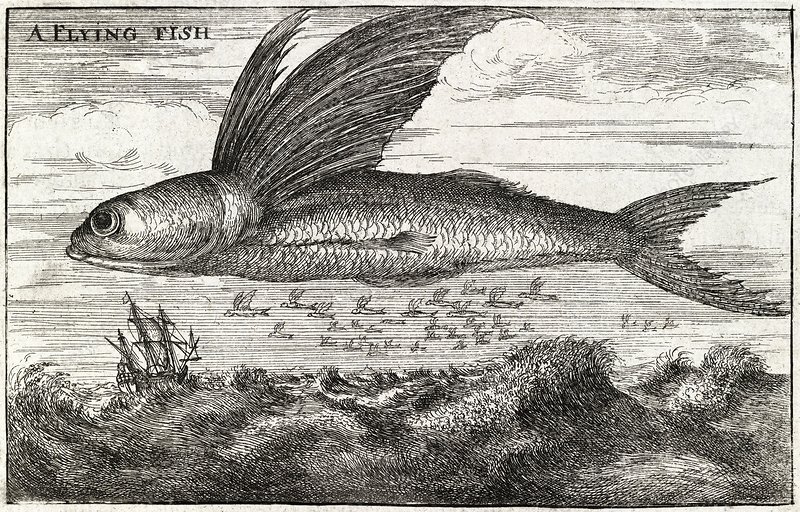 Another author that seemed to influence Pulter was Johann Bayer, who published a star atlas that uncovered a lot of constellations for the first time in history, which was monumental for the time and gives way to Pulter writing about these new discoveries. Bayer’s star atlas established the Piscis Volans, a constellation of a flying fish. He also established the Dorado, a constellation of a predatory fish. The Dorado was depicted as a fish chasing the Piscis Volans, and Pulter uses these constellations as a symbolism for the King being chased by Parliament.

The hart has made an appearance in many of Pulter’s works, including “The Hunted Hart (Emblem 22)” and “Upon the Death of My Dear and Lovely Jane Pulter.” The hart, also called stag or deer, is a prominent symbolic figure throughout many English works. It is clear that the hart representation in “(Emblem 25) The Flying Fish” is used in reference to King Charles I, in which metaphorical hounds, representative of Parliamentarians, seek to hunt and kill the King because the hart has been a key animal in the world of hunters.

The hart is also deeply rooted throughout English history. The Wilton Diptych is a small hinged painting from the late 14th century. Within this iconography, there are eleven angels, each wearing a brooch of a white stag. On the red robes worn by King Richard II of England, there are detailed engravings of stags. The stag is deeply rooted in English and Christian tradition, both representing worldly kings, and the King of the Universe. It is very fitting that Pulter uses a hart to symbolize King Charles I due to her strong dedication to religion and the Royalists, as seen all throughout her poetry.

From The Wilton Diptych (14th Century) 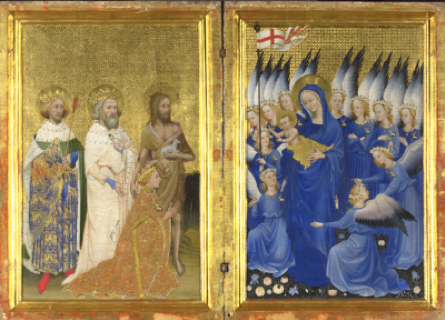 The Turtle and his Paramore