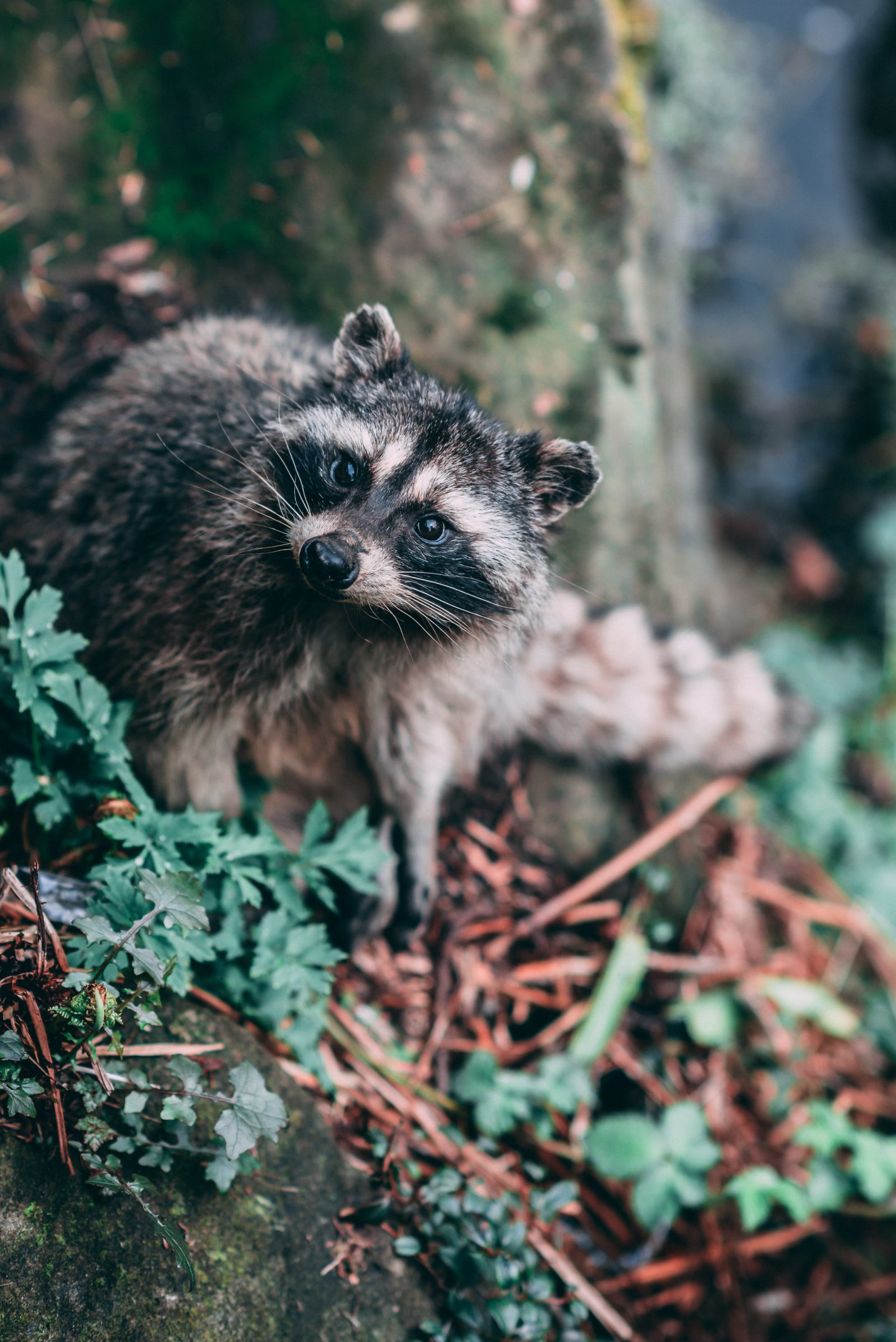 Photo by Guillaume Bourdages on Unsplash

You that love cats, apes, munks, and baboons,

Perhaps may pleasure take in these

This the prettiest sport you ever saw

The first to bite the timber does not fays

The second pulls him backward by the tays

The third does so by him so on they go,

With tail in teeth, some twenty in a row,

And when the first does find his jaws are sore

The next believes him and he goes before

Thus what the strength of one could never attain,

So London Bridge that now on woolpacks stands

Was never done alone by one man’s hands

Nor could one man though never so well skilled,

The strately structures in this kingdom build

That phane which for Diana’s shrines renowned

And that’s where in no ax nor hammers found

Was ever heard, yet built of polished stone

Could never be composed by one alone

Those elephants which serve the Indian King

One never could into subjection bring

Nor one alone could curb so of their wills

Four thousand whales to make them draw in mills

Nor could one man those numerous volumes write

(Which now are extant)and much less indite

The wit or strength of one could never attain.

Then let all hateful Timons come and see

The happy fruits of blessed unity.

By Alex Segal and Hannah Bachus

From the play Lysistrata by Aristophanes (411 B.C)

Timon of Athens is a mythological character that was the son of Echecratides. He lost his wealth and fortune multiple times, which resulted in him losing his friends. Timon was known as an angry despairer of mankind. These passages are lines from the Aristophanes play Lysistrata, as well as a footnote describing what the use of timon was for in this context. This play is about women withholding sex from their husbands until they agree to have peace between Athena and Sparta and takes place during the Peloponnesian war. In this fictional play, the women of the chorus accuse Timon of hating men but being friendly toward women.

You told a little tale, and now

The story of a wandering man,

His face was hedged on every side

Some said he was no mortal’s son

But of a Furylla born.

This Timon went away and lived

So far from human ken

Because he loathed most bitterly

The wickedness of men.

By Alex Segal and Hannah Bachus

This image depicts Diana, a Roman goddess, stringing her bow in a woodland area. Diana is the goddess of the hunt, the moon, and nature. She is equated with the Greek goddess Artemis. She is also associated with wild animals and woodland. Her worshippers believed that she possessed the power to talk to woodland creatures and even control their movements and behavior. One of Diana’s main symbols that she is associated with is a bow and arrow, hence why we see her with one in this painting.

From unknown, Diana stringing her bow Story of Diana (Artemis) (1600)