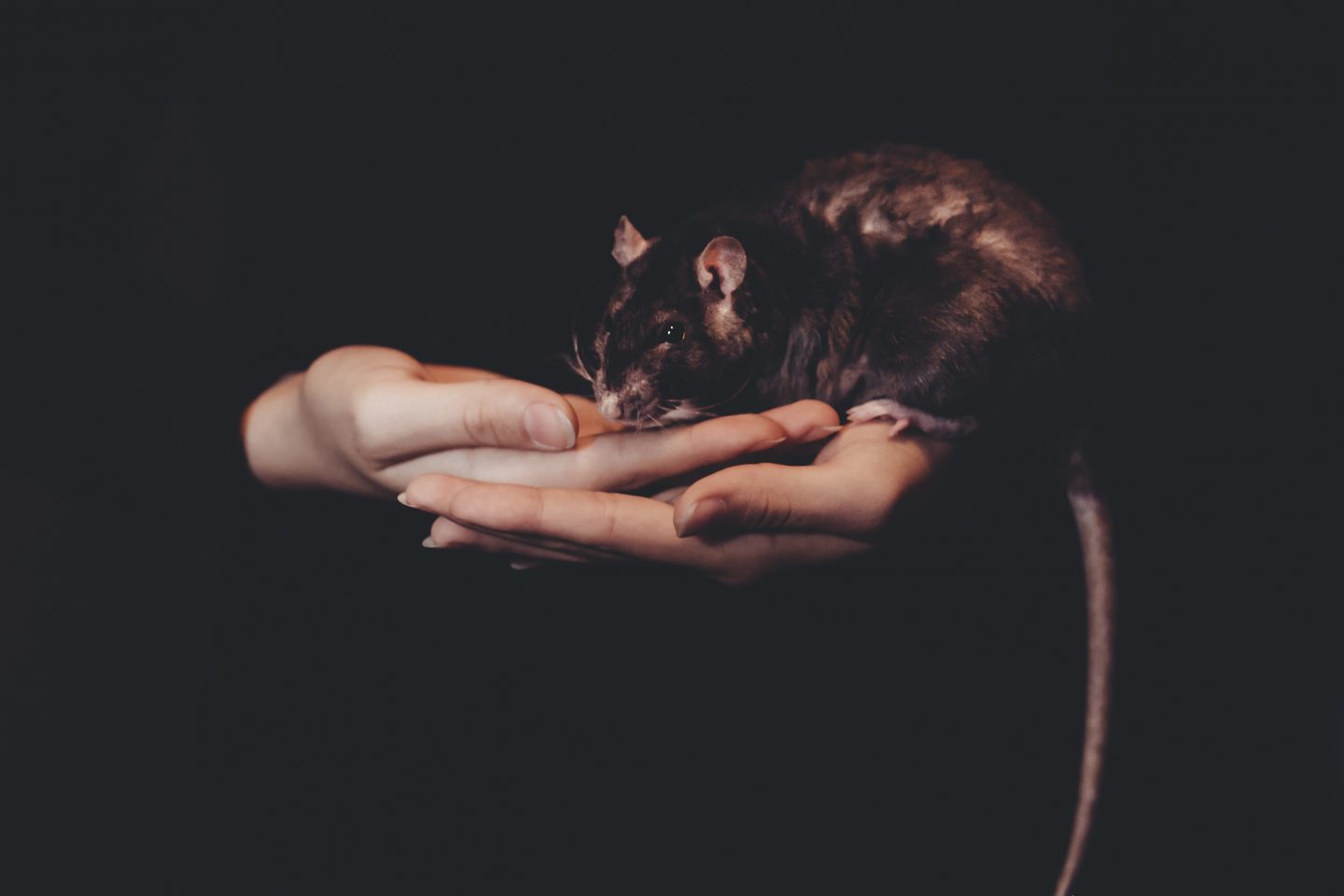 In Mainz when corn was grown effective dear

By rats and mice which in huge swarms appear

The hypocritical bishop of the place

Did seem to pity much the people’s care

And them unto a gallant feast invited,

As if in charity he had delighted.

But when he had gotten them to his desire

He inhumanely set the barn on fire

And thus those wretched creatures all did die

For which his cursed soul in Hell did fry

Then, pointing to them burning, said look here,

These are the vermine who make our corn so dear

Which made him soon those cursed actions rue

For nasty rats still after him did run

Not to be scar’d by talisman or Gun

At last he built a tower in the seas

And to his horrid pain devoured him

First let this teach us to compassionate

If we around those who disastrous fate

Have made them miserable, next we may see

From God’s avenging hand no place is free

For each despised reptile or insect

He can impower, when we his laws neglect.

Pope Alexander was choked with a fly

Sulla and Herod by a louse did die

*Cruel Popula and his cursed wife

*By the same dismal stroke did end their life.

T’is neither Earth nor sea nor air nor sky

To which a sad despairing soul can fly,

For should I take Auroras’ golden wings

And fly her shining circle still it brings

Me whence I came or should Night’s sable car

Me hurry where is neither moon nor star

Yet would my (glorious God) once raise

Of thine involve my soul in endless day

Then, seeing no place will hide my sins & me

I’ll from thy justice to thy mercy flee

The Grand and the Meek

Throughout the poem Pulter refers to strong people/gods being struck down by small insignificant animals (27-30). Pope Alexander being killed by a fly, Sulla and Herod being killed by a louse, etc. Even though these statements are untrue, she uses these strong people/gods being taken down by small bugs to symbolize God’s equal love for all living creatures and that no one is greater than anyone other than God who is greater than all.  The overall moral of the poem being God’s mercy is grander than any one persons justice.

A Dictionary of World History (3 ed.)

Four rulers of ancient Palestine. Herod the Great (c.74–4 bc) ruled from 37 to 4 bc. He built the palace of Masada and rebuilt the Temple in Jerusalem. Jesus is thought to have been born during his reign; according to the New Testament (Matt. 2:16), he ordered the massacre of the innocents. Herod Antipas (22 bc–c.40 ad), son of Herod the Great, was tetrarch of Galilee and Peraea (4 bc–40 ad). He married Herodias and was responsible for the beheading of John the Baptist. According to the New Testament (Luke 23:7), Pilate sent Jesus to be questioned by him before the Crucifixion. Herod Agrippa I (10 bc–44 ad), grandson of Herod the Great, was king of Judaea (41–44 ad). He imprisoned St Peter and put St James the Great to death. Herod Agrippa II (27–c.93 ad), son of Herod Agrippa I, was king of various territories in northern Palestine (50–c.93 ad). He presided over the trial of St Paul (Acts 25:13 ff.).

Having come to prominence as a result of military successes in Africa, Sulla became involved in a power struggle with Marius, and in 88 marched on Rome. After a victorious campaign against Mithridates VI Sulla invaded Italy in 83, ruthlessly suppressing his opponents. He was elected dictator in 82, after which he implemented constitutional reforms in favour of the Senate, resigning in 79.

The Turtle and his Paramore